There are a lot of questions about Facebook ads and website traffic. One of the most puzzling issues is the discrepancy between clicks on Facebook ads and visits to the site (Facebook Pixel Fires).

That is why Landing Page views have been created. They have the most accurate data that can be used in Facebook Ads Manager reports to track website traffic. To see a bigger picture of your web performance you need to take a closer look at both Link Clicks and Facebook Landing Page views. But what is the difference between them? In this text, we will dispel any doubt about it. Keep reading to gain some new knowledge and make everything clear.

And after a fairly lengthy introduction, we are ready to discuss Landing Page views and Link Clicks. Landing Page views let you know how many people, after clicking on an ad, loaded your website. Compared to Link Clicks alone, you have a bigger picture of your website performance. Thanks to it you can see how many people have clicked on your ad, but left the webpage before it even loaded. To create a report on a landing page you have to use a Facebook pixel.

Landing Page views are ones that are counted when the user waits, after clicking on an ad, until the page loads. Conversely, link clicks measures only the clicks themselves (as the name indicates), no matter if the user read the web content or not.

To understand your Facebook page performance better you need to create a custom Facebook Ads report with Landing Page views. This is how to do it:

You can also include “Link Clicks” and “Outbound Clicks” in your report. To make a better arrangement, add some columns on the right-hand side. If you want to move columns, just click and move them up and down, or to remove one click “x”.

What are the most common causes of discrepancies

Not every click results in a landing page, which is because of the lack of a firing pixel. Why does Facebook not fire pixels after every click? It has its reasons:

Now you see why Facebook doesn’t fire pixels after every particular click and where the discrepancies between Facebook Landing Page and Link Clicks are coming from.

Facebook Pixels (Facebook retargeting pixels) can treat and boost ROI. If you set a retargeting link campaign you should get to know RocketLink better. It is a useful tool that enables adding retargeting pixels to any links you share, and tailoring your further campaigns more precisely to your audience. If you struggle with that, you may also look for some Facebook ads consultants who help you get through and achieve the best results. 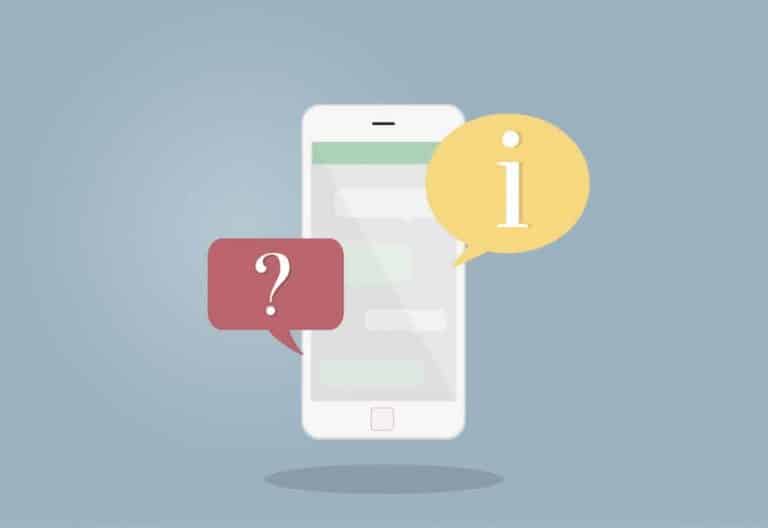 The conversation is the most natural form of communication for humans. While new technologies are developing, we can not forget… 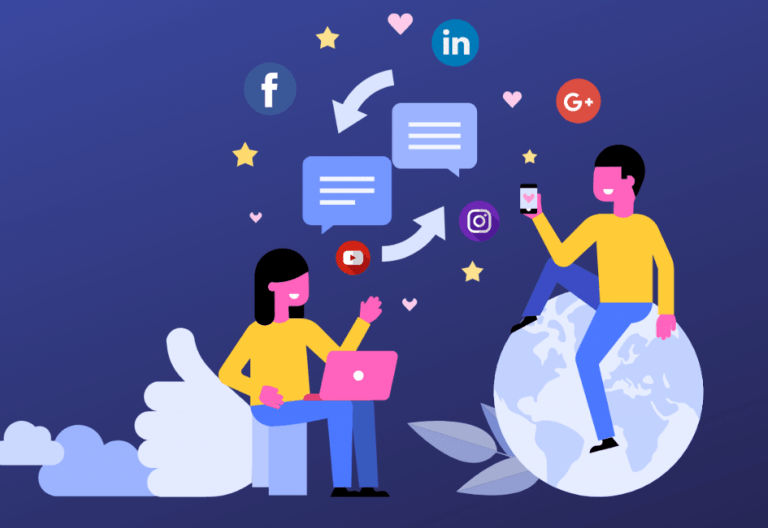 11 Startup Marketing Strategies to Use on Social Media

Once somebody said that social media is just a buzzword until you come up with a plan, and this statement… 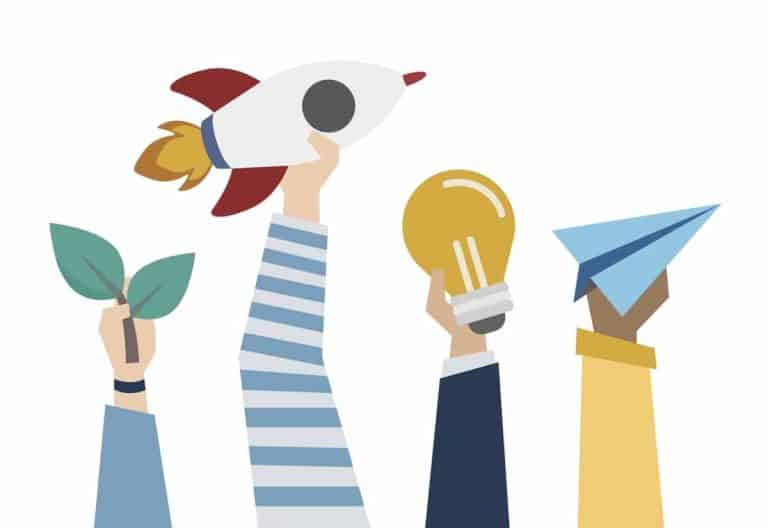 How to Reach out to New Prospects With E-Mail, Call and Retargeting?

For every business, one of the most crucial challenges is to acquire new clients. There are many methods of reaching…