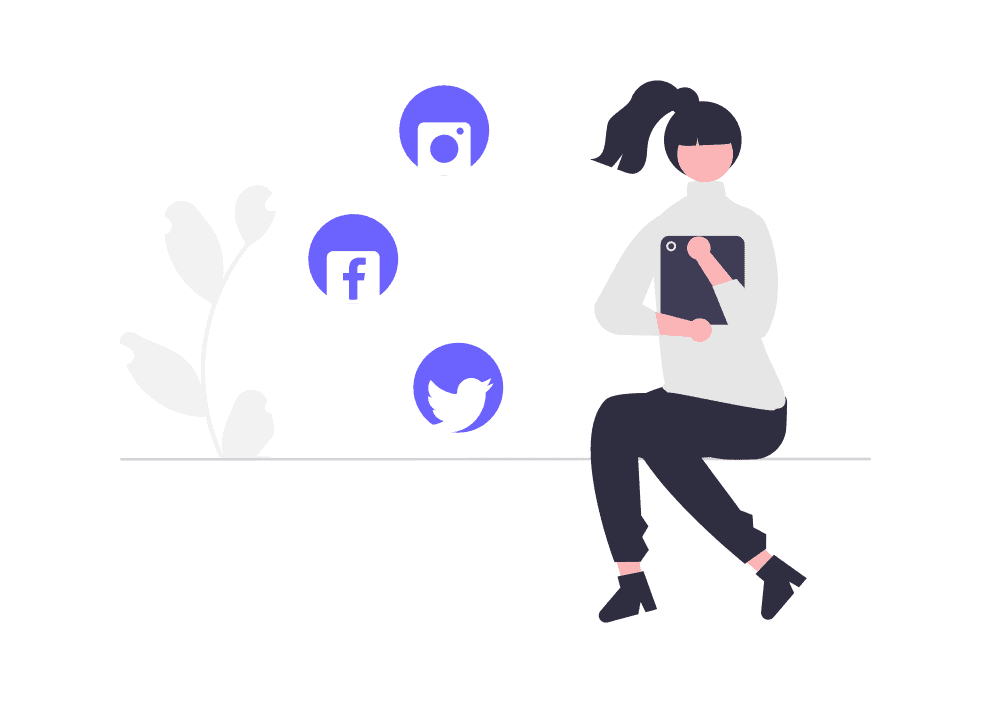 Marketing campaigns are not equal: also in the case of influencer marketing. While some agencies rave about this form of cooperation and use it to a great extent, others approach the subject of influencer marketing with caution and distrust. Is it still worth investing in this type of campaign? Cooperation with influencers can be a headache, but if it is properly planned, it will not only deliver results, but will also be pure pleasure for both the client and the influencer and his recipients.

Influencer marketing may be part of a larger campaign or an important branch of communication (and in this configuration it is often more effective), but nothing prevents it from becoming a point-based, independent, marketing entity and a one-time action. This is another reason why it is worth exploring the topic of using influencers to promote your brand.

Why is influencer marketing popular?

It is a form of promotion that is relatively simple to manage and does not require a special skill set. It is not only communication and organization that count here, but also analytical skills.

Influencer marketing may have lower campaign costs. Due to the use of barter in activations with influencers or organizing campaigns with micro-influencers, the expenses incurred by the brand are often small.

Despite the growing awareness of the potential of influencer marketing, this form of promotion has not yet been exploited by brands and is considered by many to be new.

The statistics speak for themselves. According to a study by Collective Bias, 60% of consumers bought something under the influence of a social media post or blog review. 70% of millennials follow their friends’ opinions in their purchasing decisions. We trust recommendations more and more often and willingly, and these are the driving force behind influencer marketing.

Who actually is an influencer?

An influencer is a person who, by conducting his activities, influences purchasing or business decisions, creates an opinion and builds an engaged community around his idea.

In the past, a blogger who had access to the community formed around blogs was most often taken as an online influencer. Influencers, although more in the offline world, were also politicians, journalists and celebrities. Today, in the era of social media and new technologies, influencers 1.0 can expand their reach and reach new recipients. However, there is also a second group: influencers 2.0 who built their reach from the very beginning on the presence in social media and monetize their social activity. This is often just the beginning – examples from our backyard show that online influencers are more and more boldly entering the offline world.

Challenges and problems of influencer marketing

Marketers or people responsible for brand communication are often guided only by statistics on reach, without verifying the target group (more on that later) or the engagement rate indicator, which is so important in social media. In an era of bots, fake accounts, dubious apps, and an automated comment-leaving mechanism, influencer verification not only takes longer than ever, it is also more important.

Influencers increasingly expect high wages, not barter. Choosing the wrong influencers can blow your budget and result in no effect. Value counts!

However, marketers often wind the spiral themselves, expecting a certain range in various advertisements (e.g. 10 or 25 thousand).

This is a challenge for both agencies and influencers, who are also aware that a few thousand followers will no longer be enough for brands and it is not about quantitative aspects.

What matters is the value and statistics that will actually translate into a given campaign.

A small campaign for an even smaller cafe in the city – let’s assume that it has 40,000. residents. Which kit will perform better and generate a more reliable and long-lasting conversion? Will it be using local influencers who know the city and are watched by its inhabitants, or a chase after a big name that has many campaigns on its head and does not know which voivodeship the city is located in?

Another example is the manufacturer of baby carriages. Should he choose smaller, medium-range parenting blogs or an influencer, which admittedly has 700,000. followers but has publicly stated that she is not ready (and willing) to have a baby? By using the latter option, the brand may suffer from its authority, and the recipients of both influencers and brands will lose their trust. It can be extremely difficult or even impossible to gain confidence in your brand again.

Another problem is the lack of any strategic assumptions and looking for a panacea / antidote to brand problems in influencer marketing in the absence of recognition and marketing activities.

Influencer marketing is not a strategy and will not replace a detailed plan with strong marketing collateral. Relying on influencers who are required to have immediate results when a brand has internal or technical problems is a shot in the knee (and “treating” it with ointment).

The enormous challenge that marketers have to face is the fight against “online falseness”. Illegal actions can turn anyone into an influencer in a week or two: history has even seen specially created influencers who did not actually exist! Marketers not only need to spot and score such practices, but also educate the rest of the marketers and customers. Lack of authenticity will immediately be noticed by the most important group in the entire process: audiences who can quickly and effectively distance themselves from the brand.

We live in a time of information chaos and advertising excess, which go hand in hand with growing awareness of marketing processes. Providing the user with a negative experience will not earn the brand either its loyalty or reason to be proud.

This point can refer to many plans. Lack of promotion and communication can drown almost any marketing campaign.

Product review on the blog, supported by appropriate media activities, has a good chance of becoming known among the target group and generating a high reach. Often, however, the publication is made available once or not at all, without using its potential – and this is usually the result of a misunderstanding or incorrect wording of the contract. And although this is true, it does not have to bring the desired results.

Lack of communication between agency / brand and influencer can also lead to problems. If the parties are not on the same wavelength, sometimes it’s better to let go. So, is influencer marketing really meaningful, or is it another fashion reserved for the few?

How and where to find influencers?

One of the most popular sources is Facebook and interest groups. A little research can provide a list of influencers for further verification.

You can also be inspired by certain rankings that are conducted and published on the Internet. However, be aware that some of them are based on the subjective feelings and personal sympathies of the author of the ranking, so hard data should not be the only determinant of the assessment. It is worth having a look at them, but not as the only source of knowledge and guidelines to choose from.

Past and current influencer marketing campaigns and the results generated can give you a picture of the performance of individuals: whether the campaign is successful or not.

Before making the final decision, it is worth asking yourself a few questions:

If so, are these campaigns in any way related to your product or service?

Does the influencer promote or collaborate with your competitors?

Did he advertise something that is against your products? Influencer marketing has become a trendy phrase. But what stands behind it? Everybody knows who an influencer is - a… Are your social media channels getting unfavorable comments? Have social-networking trolls brought devastating effects on your business?  What are the… 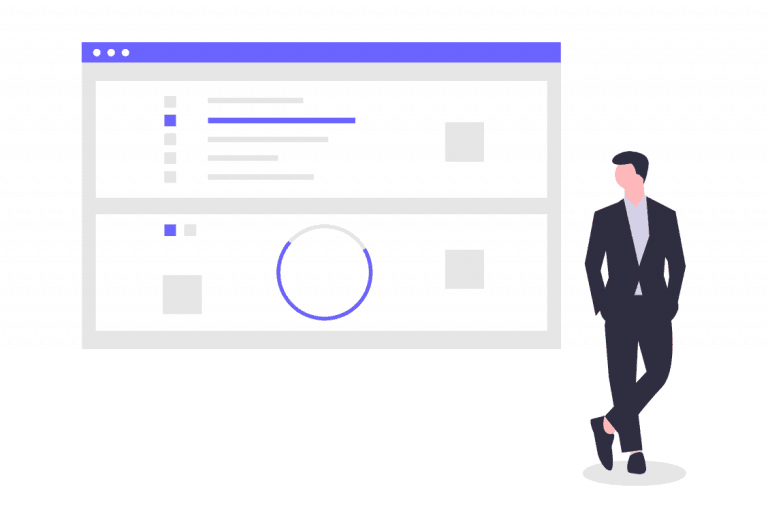 B2B Marketing Strategy: How to Create?

While it might seem that B2B and B2C marketing strategies have a lot in common, in fact, there are a…